A guide to trading while insolvent

A guide to trading while insolvent 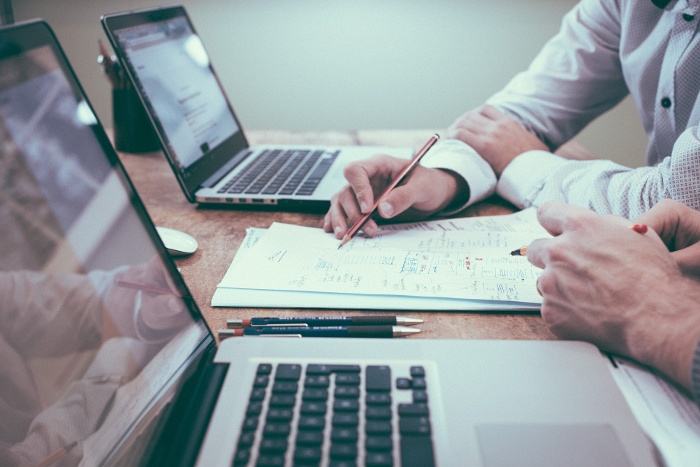 Trading while insolvent is the legal term used to describe a business continuing to trade despite being insolvent. A company is insolvent when it can’t pay its debts; this can mean it either can’t pay bills when they are due, or it has more liabilities than assets on the balance sheet. When a company is insolvent, directors may be able to take action that allows the company to continue trading, but trading while insolvent can end up in a business breaching the Insolvency Act 1986 - so it is important to take care and know the risks. A licensed insolvency agency will be able to provide advice on how you should act.

Your responsibility as director

When a company is facing financial difficulty, it’s important to act quickly. If your company is seen to be trading insolvently, it could lead to accusations of wrongful trading, or, more seriously, a charge of fraudulent trading, where directors have deliberately attempted to deny creditors what they are owed. As a director you are protected from the consequence of a failed company by the veil of incorporation - but only if you act reasonably, responsibly and within the law. Failure to do so could make you personally liable.

Insolvent trading is different from wrongful trading - but both can lead to an Insolvency Service investigation. So, what’s the difference between the two? There is often confusion and the terms are sometimes used interchangeably, but there is a simple difference. Basically, trading whilst insolvent doesn’t necessarily mean that the directors are acting incorrectly. If your company’s financial difficulties can be determined as temporary, or temporary in the eyes of the director, then it is probably not unlawful.

Short-term problems with cash flow are common - and an investigation would show there was no intent to act irresponsibly. Essentially, directors must be found to have acted reasonably and responsibly in the time preceding the company’s insolvency to avoid any wrongful trading proceedings. What’s more, once the business is insolvent, they must always have put creditors' interests first, and not worked for their own benefit.

The definition of wrongful trading

Wrongful trading or 'trading irresponsibly' is a civil offence and is covered by section 214 of the Insolvency Act 1986. According to the Act, it occurs when company directors have continued to trade when:

So essentially, if directors carry on trading regardless, knowing that the company will never be able to pay its creditors, they may well be found guilty of wrongful trading.

Wrongful trading is a serious offence because the directors know their company is insolvent and have no plans of how they will pay their creditors and are actually worsening their creditors’ position. If directors are found guilty of wrongful trading, they can be held personally liable for the company’s debts from the point they knew the company was insolvent - and in some cases, they may also be disqualified from being a director, fined, or even imprisoned. 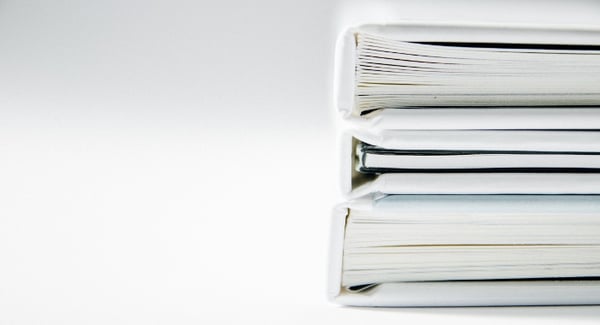 How to protect yourself if trading whilst insolvent

In order to avoid accusations of wrongful trading, you should seek insolvency advice from an expert insolvency agency as soon as possible. Once a director becomes aware their company is insolvent, they have a duty to minimise creditor losses. To protect themselves, directors should avoid doing anything which could be to the detriment of company creditors, including:

How do I avoid personal liability?

Firstly, if your business is facing financial difficulty, you should make sure that you are fully aware of what’s going on at all times. Have regular minuted meetings to discuss the company’s position, question the cashflow and to agree what action to take; this will help to protect you and explain why you were making decisions to continue trading and show that you had carefully thought things through. If the company’s performance still continues to weaken and shows no sign of improvement, it might be time to ask an insolvency agency to explore other options such as a CVA, administration or liquidation.

What if I have traded whilst knowingly insolvent?

Directors who continue to trade whilst insolvent may face disqualification under the Company Directors Disqualification Act 1986 if the company goes into liquidation. Under the provision of the Act, when a company goes into liquidation, the liquidator must make a report to the Disqualification Unit of the Department of Trade and Industry on the conduct of all directors. This is called a "D report". If the liquidator has discovered wrongful trading or conduct which makes the directors unfit to be involved in the management of a company in the future, they may apply to the Court for an order disqualifying the director from acting as a company director.

What is fraudulent trading?

Fraudulent trading is a criminal offence and is therefore much more serious than wrongful trading; the main difference between the two is intent. Directors who take part in fraudulent trading have a clear intent to deceive and defraud their creditors and customers. However, the Insolvency Service must prove intent, so a thorough investigation will take place. Directors are most likely to be charged with fraudulent trading if they have tried to maximise money coming in prior to liquidation and used that cash for personal benefit.

The liquidator will report findings of wrongful trading first, then accuse the director of fraudulent trading if required. The punishments (although similar to wrongful trading) are more severe and include being held personally liable for a larger proportion of the company's debts, being given a longer disqualification, being fined more for your actions and being sent to prison - this is much more likely for fraudulent trading.

To sum up: acting sensibly, reasonably and responsibly is always the best policy for directors of limited companies facing insolvency. If your company has cash flow problems, it’s important to act: hold regular meetings, prepare financial information, plan to do deals with creditors, introduce new money, or take salary sacrifices. These can all help, but if things continue to deteriorate, you should seek professional advice from an insolvency agency as soon as possible.

If you think you may be trading whilst insolvent, it’s crucial that you act now and contact McAlister & Co for professional advice. By establishing whether or not your business is insolvent, you will be able to decide what your options are. The faster you act the more it reduces the risk and the more options you have - so contact McAlister & Co today for a free, confidential consultation.