Increased wages, reformed business rates and more: everything you need to know about the 2021 Budget

Increased wages, reformed business rates and more: everything you need to know about the 2021 Budget

Business owners up and down the country watched intently as Chancellor Rishi Sunak unveiled his second Budget of the year on the 27th of October.

Expensive support measures such as the furlough scheme and a reduced government income due to less taxes collected during the pandemic means the government has had to borrow more.

In fact, in the financial year ending April 2021, the government borrowed £320bn – the largest amount seen outside wartime – and it is expected to borrow another £180bn this year.

So, it’s no wonder everyone was on tenterhooks waiting to find out what this would mean for small businesses. Read on for our experts’ answers to some of the most common questions being asked about the 2021 budget:

Everything you need to know about the 2021 budget:

The Autumn Budget: what was announced?

Of course, several measures were announced in advance of the budget, including a rise in the National Minimum Wage from £8.91 to £9.50 per hour, which means that the average full-time worker will receive an extra £1,074 a year before tax. Additionally, the National Living Wage is set to increase by 6.6%.

Business rates will also be reformed with a more frequent revaluation cycle of every three years beginning from 2023. Hospitality, retail, and leisure businesses will receive a discount of 50% up to a maximum amount of £110,000 of their business rates for a period of 12 months.

Coupled with the Small Business Rates Relief, 90% of hospitality businesses will see a discount of at least 50%.

What is the current Minimum Wage? 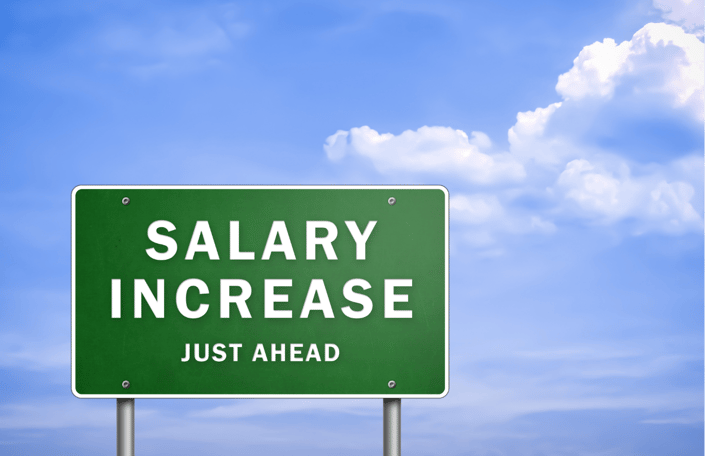 The first National Minimum Wage was introduced in 1998 and was designed to offer better protection for members of staff against exploitative employment practices.

The National Living Wage, however, is calculated based on the amount of money people need to live to a good standard. This must be paid to all staff aged 25 and over.

So, what does the minimum wage increase mean for businesses?

The upcoming changes to the minimum wage have understandably caused concerns for SMEs in the UK who are already struggling to bounce back from the pandemic, with many wondering what happens when minimum wage increases.

With many workers returning to work due to the end of the furlough scheme, businesses are already having to think of ways to improve their cash flow in order to pay their staff.

As such, the added pressure of increased wages, along with increase NICs and income tax contributions, will understandably lead to many businesses reviewing their finances and cutting costs in the wake of these upcoming changes.

Will there be an increase in insolvencies?

It remains to be seen whether or not the increase in wages will lead to more insolvencies. For many businesses, they may just need to keep a close eye on their cash flow and make some simple changes to ensure they can pay staff to new amounts.

It might also be worth considering a form of invoice financing or other financing options to help, whilst also cutting costs where possible.

Alternatively, businesses could also consider business rescue and recovery options such as a company voluntary arrangement or administration to help restructure debts, cut costs and improve cash flow. There is of course also the less preferable option of making redundancies to cut costs.

It is a criminal offence not to pay employees either the National Minimum Wage or the National Living Wage – and failing to pay your staff appropriately can lead to significant fines from HMRC or worse.

So, if you are concerned about what happens when minimum wage increases and how you will be able to afford to pay your staff following the Budget announcements, it’s important to seek expert advice as soon as possible.

The inability to pay wages is often an indicator of deeper concerns such as business insolvency, so the sooner you reach out to the experts, the better. Contact McAlister & Co today for free confidential advice.