Director’s loan accounts, S455 and liquidation: everything you need to know

Director’s loan accounts, S455 and liquidation: everything you need to know

When a director takes more money out of a company than they put in, the director’s loan account becomes overdrawn.

And if your director’s loan account is overdrawn at year-end, it can be regarded as a tax-free benefit by HMRC, and therefore taxed accordingly. If the amount in question is repaid within nine months of the year-end, it’s not a problem.

However, if your overdrawn director’s loan account remains in the red nine months after the year-end, it becomes subject to Section 455 or S455 tax.

But what rate is S455 charged at? When is it payable? What happens if you can’t pay? And what about S455 tax on liquidation? The issue of S455 tax is complicated, so read on to find out everything you need to know...

Here’s everything you need to know about director’s loan accounts, S455 and liquidation:

Tax implications of an overdrawn DLA

If your director’s loan account becomes overdrawn, you must prepare your company tax return to show how much you owe. The company must then pay tax on any amount that you haven’t repaid prior up to nine months after the end of your year-end.

It makes no difference whether your business has made a profit or a loss, whether you have paid your corporation tax or not – your S455 tax charge on the overdrawn loan account is still payable.

If your DLA is overdrawn at the end of the accounting year and hasn’t been cleared nine months later, S455 tax must be paid at a rate of 25%. If the S455 tax is paid on time, however, the tax payment is refundable – but recovering this payment can be a long and drawn-out process.

In fact, HMRC states that the repayment of the S455 tax is deferred until nine months after the end of the corporation tax accounting period in which the loan is repaid or reduced. See, we told you it was complicated! 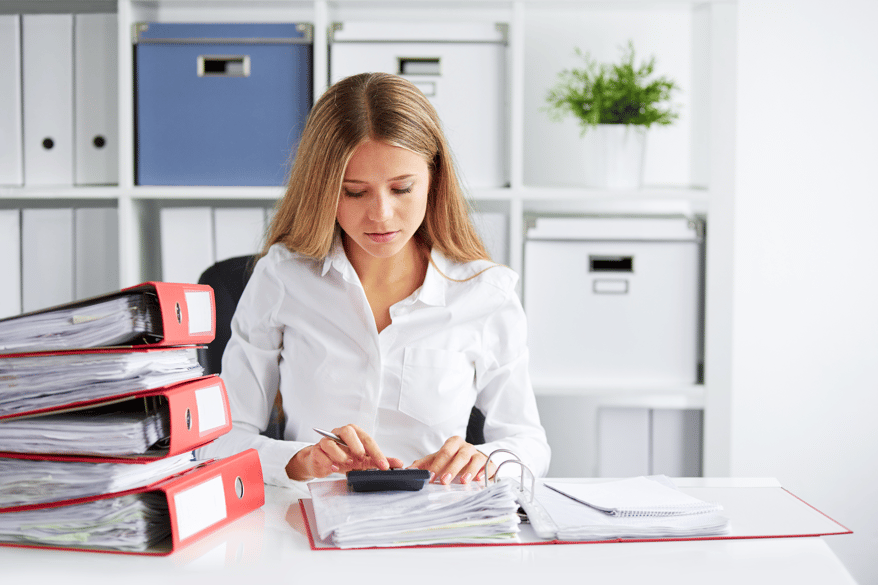 What if I can’t pay?

If you have an overdrawn director’s loan account and you are unable to repay it, HMRC will charge the company interest on the loan which will accumulate until the S455 corporation tax, or the DLA is repaid.

This, combined with the drawn-out process of claiming back the tax payment, can place significant strain on a company’s cash flow, and could ultimately lead to financial difficulty or insolvency.

If you are unable to repay your overdrawn loan, it is likely to impact on your creditors – and when a company becomes insolvent, the question of loan accounts becomes even more complicated.

When businesses face insolvency or liquidation due to financial difficulty, around 80% of cases will feature a director with an overdrawn DLA.

It’s easy to see why this happens – after all, it’s almost second nature to dip into the DLA when money is tight. However, this money should be treated as a company asset because it will be one of the first things a liquidator comes after in insolvency.

From their perspective, you have taken money that belongs to the company – and because they act on behalf of the company, you’ve effectively spent their money. What happens in a creditors’ voluntary liquidation?

So, what about S455 tax on liquidation? Well, if your loan account is still outstanding at the point of a creditors’ voluntary liquidation, the liquidator will assess the amount of the overdrawn DLA and recover the debt for the benefit of your creditors.

The situation changes slightly if the company has already been served a winding up petition by a creditor.

In this case, the official receiver would become involved to assess the circumstances and the overdrawn director’s loan – and may even accuse the director of wrongful trading, which could result in disqualification.

How McAlister & Co can help

If your company is facing financial difficulty and you currently have an overdrawn director’s loan account or want to discover what happens with S455 tax on liquidation, it’s important to seek advice from an insolvency practitioner as soon as possible.

At McAlister & Co, we are one of the UK’s leading insolvency practitioners and are experts in company insolvency.

So, if you are struggling with your DLA, we can provide expert help and advice to help you turn things around, or if conflicted, work hand in hand with any other insolvency practitioners who might be acting for you personally to save your personal assets.

Contact our friendly team today for a FREE initial consultation.